Close to Gatwick Airport South Terminal, is one of two training Academies of one of Europe’s largest low cost airlines. The building (A 4 storey and roof structure) had been built in 1999 and opened in 2000. It had become apparent during routine maintenance, that main plant was beginning to fail on a frequent basis, repair costs were increasing year on year. BSML undertook a study to determine at which point plant would reach the end of its life cycle, this highlighted two particular areas of the building services that required urgent attention, the 400kw air cooled chiller was the main one.

The chiller is located at roof level, overlooking the main runway and taxi ways. This presented a huge challenge in itself, it meant the opportunity to remove the existing chiller and lift the new one into position was extremely limited. The original programmed dates were May 2019, however, due to the huge number of flights arriving and departing the airport, we were advised no works could commence until after October 2009.

In May 2009, the chiller was delivered to a compound close to the airport, whist in the compound, steel support and anti-vibration mounts were installed onto the chiller in readiness for when the works could proceed.

In September 2019, the airport gave the go ahead for the lifts to take place, a window of 2 hours between midnight and 2am was permitted, the lifts had to be completed within this frame, this left very little time for error.

We arrived onsite at 9pm, typically, the heavens opened and heavy rain continued throughout the night. Despite the rain, the superb works of BSML and Gatwick Group (Lifting specialists) the work was completed on time with the crane starting to de-rig t 01:45am. A close call but well within the permitted time slot.

Over the course of the next 2 weeks, offsite pipework fabrication was undertaken and then installed onsite, controls were modified and reconnected and insulation installed for protection.

All in all, the project went better than we could have expected. The new chiller is more economical to run, requires less maintenance and has a 3 year warranty. 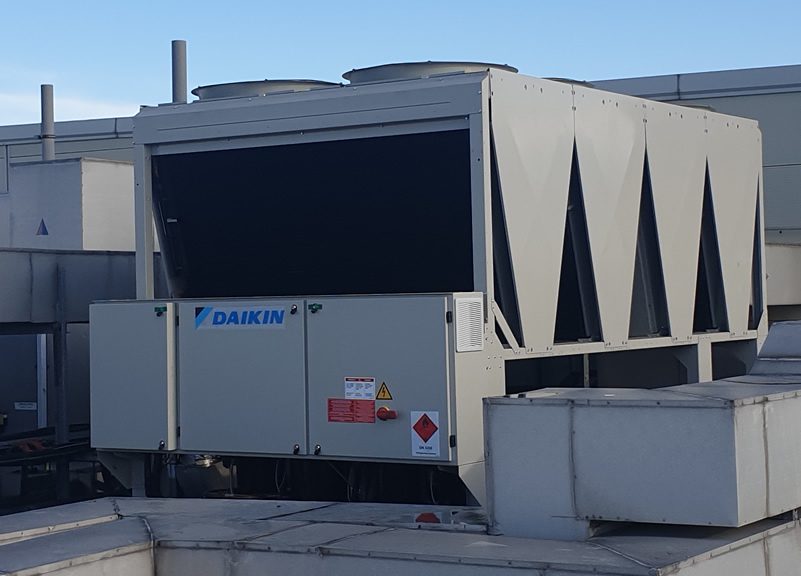 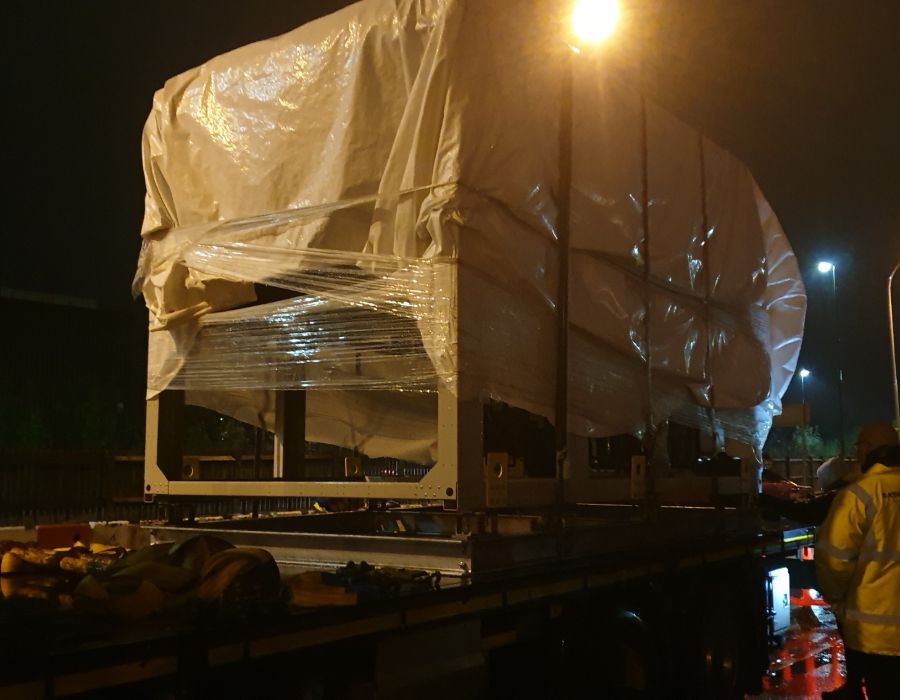 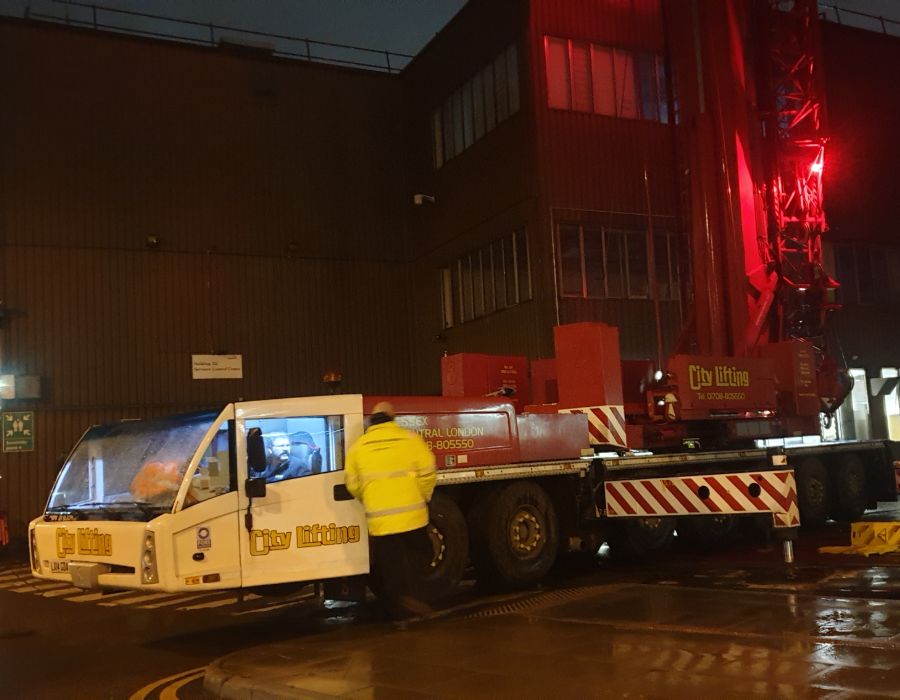 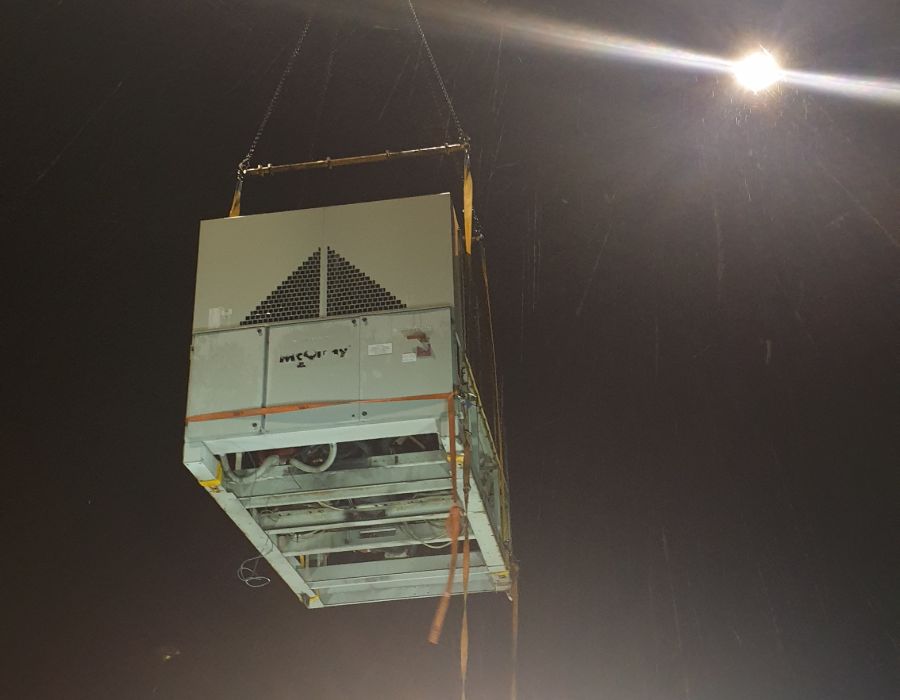 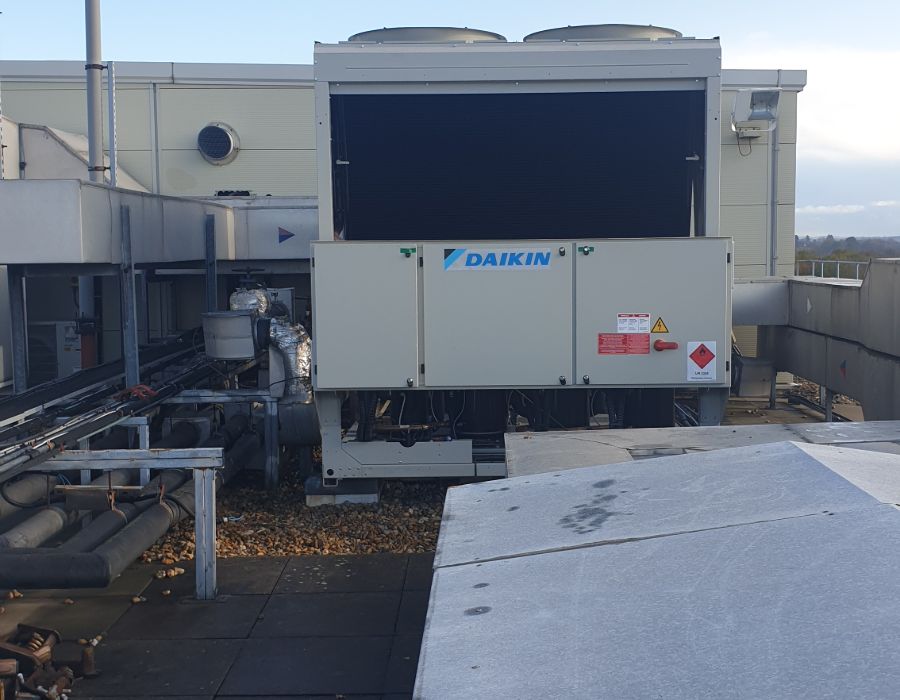 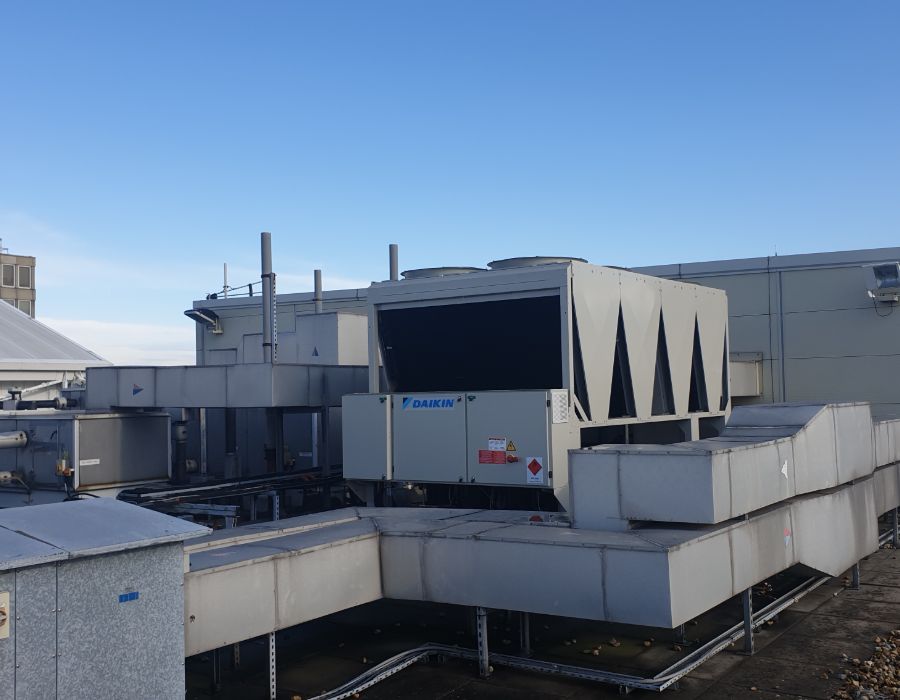 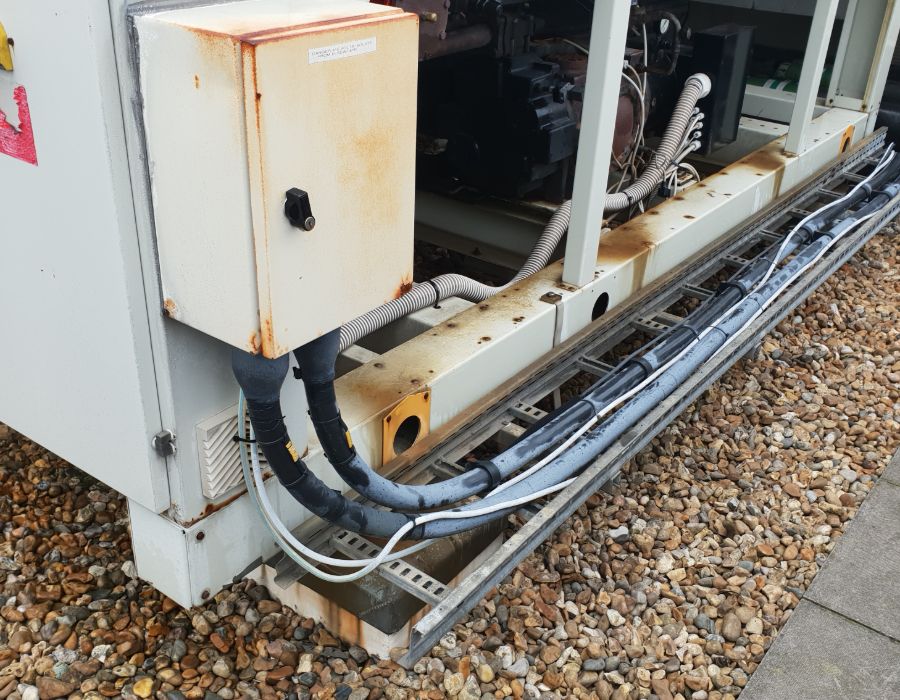 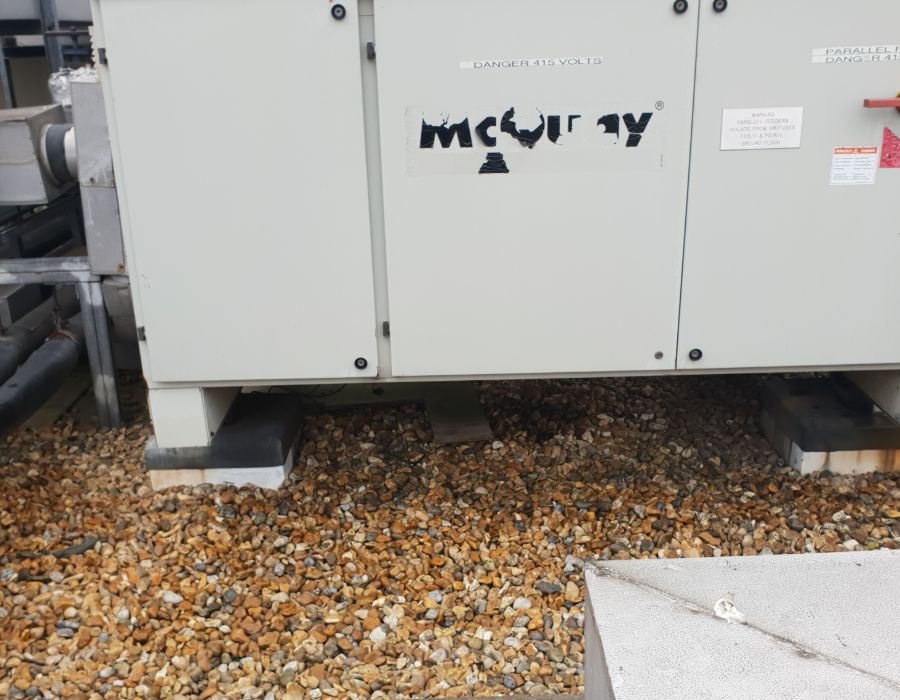